Was buying the Giants in 1925 a good investment? 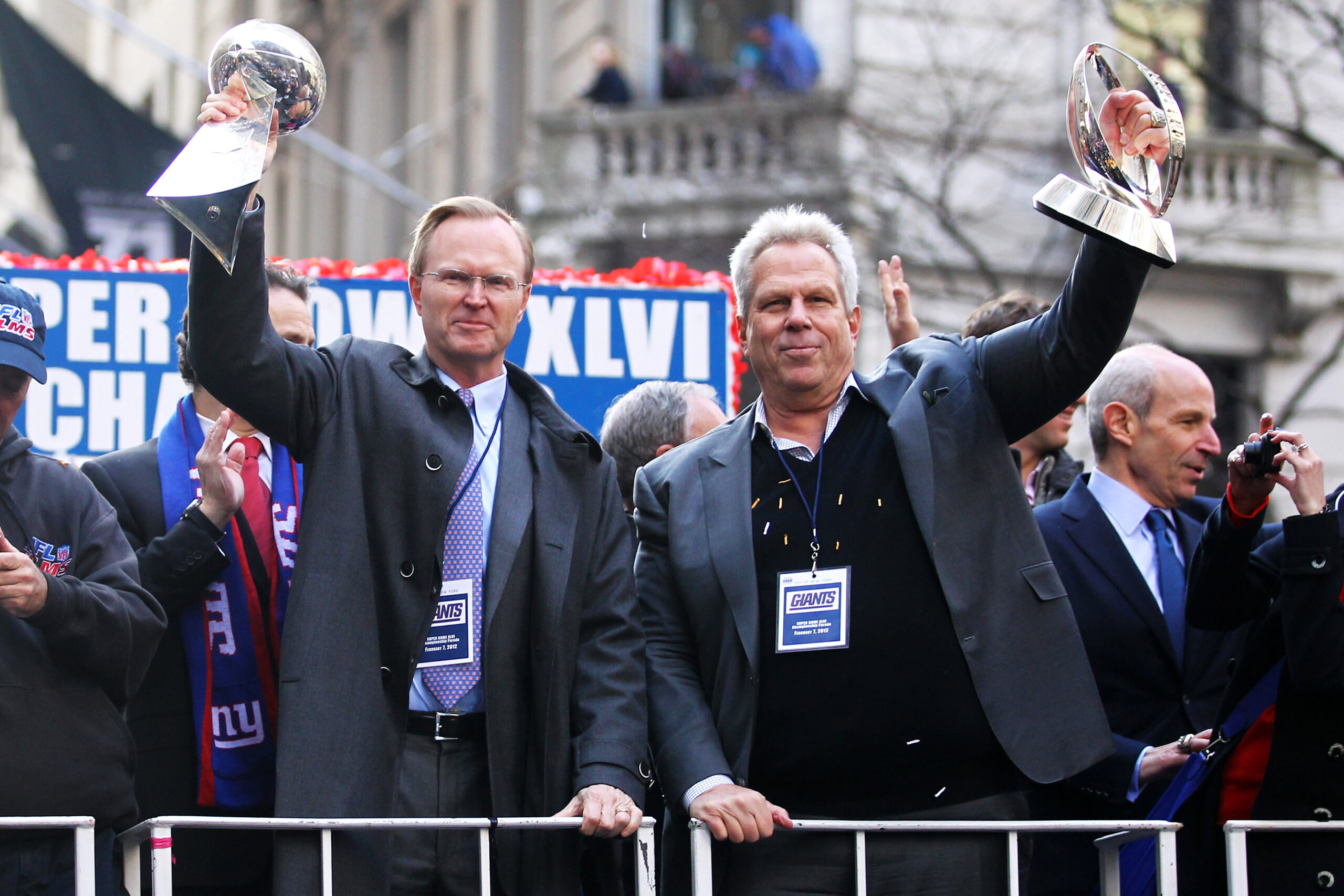 The year is 1925, and you’re Tim Mara – New York based entrepreneur and businessman. Your friend, who’s had three teams fold in the last few years, offers you a reserved spot in the newly formed national football league for $500…would you make the investment?

Before you answer with a resounding ‘yes’, consider that, of the 33 previous teams formed, only 3 lasted through the century – the Cardinals, Packers, and Bears.

So, the odds were less than 100% for Tim Mara when he bought into the league, but as we all know now, it ended up being a rather shrewd investment. Even with the most conservative of estimates, there’s been some incredible return on investment, and with the recent valuation of the Denver Broncos, it may have been even better. But was it always so clear cut?

Not quite – in their first season, the Giants lost $50,000. Saved only by a rival league folding, they were after a few years able to boost attendance numbers to become profitable. By that time, Tim had given control of the team to his two sons, Tim Jr. and Wellington, to both protect the team from creditors and steward it into a new era.

By the early 1960’s though, the team was receiving $175,000 a game given their status as a championship game appearance. However, the younger Mara’s convinced the commissioner of the league the health of the league depended on splitting TV revenue – a practice that’s still in effect today.

By the late 80s, the Giants had Lawrene Taylor, a super bowl victory, and the league was continuing to grow. So, the two sons should have continued holding on to their team, right?

In 1991, Tim Mara Jr. sold his 50% interest in the team to another businessman Bob Tisch for $80M – which valued the team at $160M overall. Taking that valuation into account, the initial investment made a 21.1% annualized return over 66 years.

With some estimating the Giants are worth up to $9B today, that’s the equivalent of a $2.4B sale for half of the team now.

Valuing the Giants with 2022 Estimates

Forget the league standings and take a bird’s eye view of the league. The ability to own a team is incredibly valuable, and headlines were made when the Broncos were acquired for $4.6B by an ownership group. Then the largest valuation at the time, we had written about the effect it may have league wide. It was double the record of the $2.3B sale of the Panthers in 2018.

With that figure in mind, what would the stats be on their investment?

Taking a $4.4B valuation into consideration, the initial $500 investment would equate to an annualized return of about 17.9% – a number that seems unimpressive at first until you remember this is over the span of 97 years.

Investing in professional sports teams has proven to be a lucrative investment. With the increased professionalization of sports management, the space has become more appealing to private capital.

While certain leagues have set up rules (e.g. the NBA doesn’t allow institutional ownership of more than 30% in a single team, with a maximum of 20% ownership for one fund) there are nonetheless funds for professional investors targeting opportunities in sports leagues familiar and emerging. Who knows – maybe an investment in a fund like that could potentially set your family up for generations of success.

For more on the asset class, and for opportunities you could consider, check out offerings on Yieldstreet.com

What the latest labor data means for your investments

The labor market continues to be resilient in the face of unprecedented interest rate increases, but we may just be some ways away from seeing the total impact of the Fed’s latest policies on the broader economy.

We launched our structured notes program to help members gain access to a financial tool historically only available to institutional investors.

Art as an investment goes beyond a single night’s auction performance. Amid the market downturn, it offers specific benefits to investors seeking to insulate their returns from broader market forces.