Retail investors trying to diversify their portfolios with alternative investments often find access to private markets “fundamentally broken,” according to Yieldstreet founder and CEO Milind Mehere.  “And we feel that consumers should have alternatives as a part of their portfolio and that’s the problem that we’re trying to solve,” Mehere said at the 2022 Lendit Nexus conference in New York City.

He described alternatives as any investment outside the stock or bond markets.  Mehere said the offerings on Yieldstreet provide choices between two strategies, generating income or targeting growth.

Peter Renton,  Chairman, and Co-Founder of Fintech Nexus asked Mehere about the current volatility in public markets and the impact it’s having on investor sentiment.   Mehere pointed out that several issues like supply chain shortages and the Federal Reserve’s current monetary policy, raising interest rates, are having a big impact on publicly traded equities but not necessarily on alternatives.

“It’s a very interesting time. I think that it also makes a case in terms of just having access to investments outside the stock market,” Mehere pointed out.  “And so all of us have been battered on the public side, and on the private side, some of us who you have exposure to it, we’ve been quite stable in that area in the last year.,” Mehere said.

That stability, according to Mehere,  is one of the reasons alternatives are going mainstream among retail investors. “But for institutional investors, they have been mainstream for the last 20 years,” he said.

Mehere pointed to large firms like Blackstone, Apollo Global Management, KKR, and the Carlyle Group managing hundreds of billions of dollars in new capital since the global financial crisis as institutional investors sought greater returns in private market investments. “For the rest of us mere mortals, we were left to index funds, ETFs, and mutual funds,” Mehere said. “And for some reason, retail investors were left out of the equation but today, technology data and changes to regulation provide us, retail investors, access to those alternatives,”  he pointed out.

Platforms like Yieldstreet pioneered, for retail investors, access to private market deals by lowering the cost of entry.  “We fractionalize those investments,” Mehere said. “On Yieldstreet,  you can get access to top 10 private equity funds that might have multi-million dollar minimums and you just cannot do that on private wealth platforms.  You can get access to real estate, and commercial real estate transactions for a $10,000 minimum, and you just can’t do that anywhere else,” he said.

Mehere said current trends on the Yieldstreet platform reflect the sentiment seen in public market volatility.  “Our consumers according to the platform are looking at more short-term investments, more liquid investments, again, trying to balance it with what we see in the public market. The sentiment, of course, is that when we all look at public market portfolios that could be down anywhere from 20 to 40 percent,  all of us are a bit nervous, right? So we’re seeing some of that impact,” Mehere said.

Mehere said Yieldstreet and other firms are pushing for regulatory change that would allow for more liquidity on the platform.

Spread joy this holiday season with your investment

Beginning Thanksgiving day, Yieldstreet will donate a gift to a child in need through Boys and Girls Clubs of America for every investment you make on our platform. 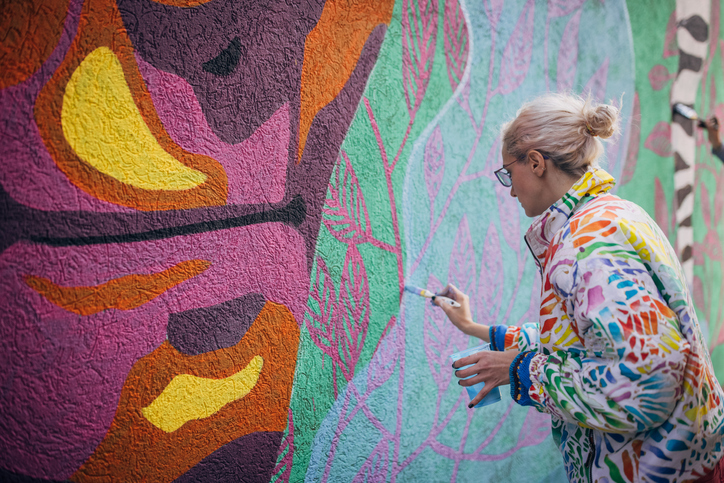 Where are the women in art history?

The last 50 years has brought on a radical shift in the way we think about women’s contribution to art history. Thanks to pioneering scholars, courageous curators, and brave institutions, we now have a completely different vocabulary when describing women in the canon of history and new ways of appreciating their contributions. 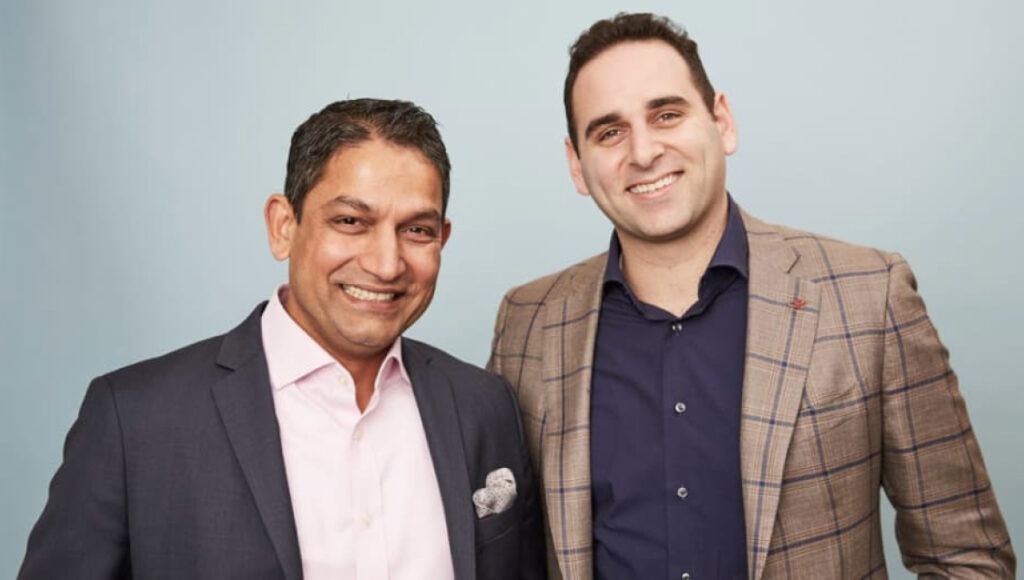 Milind and Michael share a few recent milestones Yieldstreet investors have achieved and their perspectives on public market volatility this year.