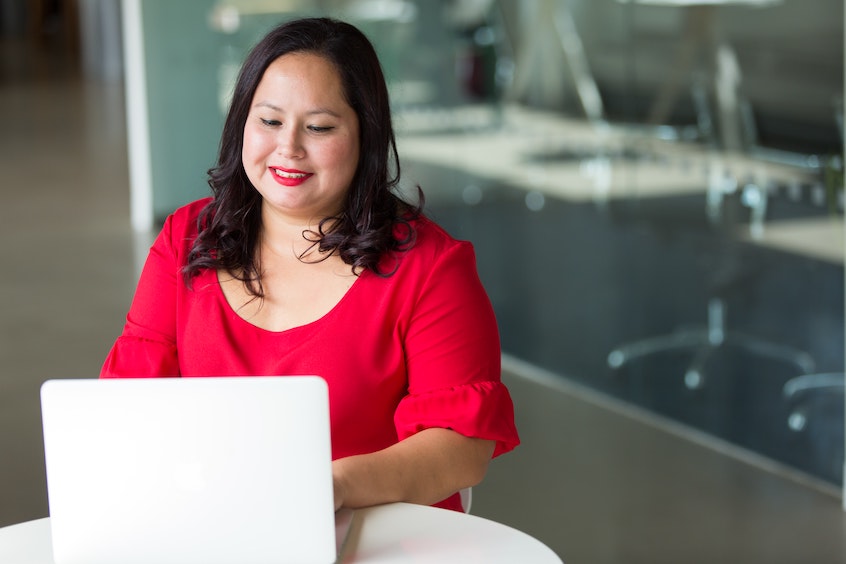 What investors are saying about Yieldstreet

The due diligence, risk management, and product education materials are thorough, excellent, and easy to use and understand.

Excellent and unique selections that I can't find elsewhere.

The platform delivers in a very concise manner. Easy to get a clear understanding at a glance from the web or mobile app.

Our weekly podcast providing ideas about how to make money work for you and bring you closer to your dreams.

Since inception, over $2.5B has been invested on Yieldstreet

Check out our new podcast!

6 The internal rate of return ("IRR") represents an average net realized IRR with respect to all matured investments, excluding our Short Term Notes program, weighted by the investment size of each individual investment, made by private investment vehicles managed by YieldStreet Management, LLC from July 1, 2015 through and including Mar 28th, 2022, after deduction of management fees and all other expenses charged to investments.