What is collateral? Definition, meaning, and example

Curious about what collateral is? It’s a good question. You are probably aware that pledging collateral can help borrowers get better rates when they are trying to take out loans. Here, we’ve consolidated some information that you should know to understand what collateral is and how it plays a role in a loan, whether for the borrower or the lender. We also provide a definition and meaning for collateral by explaining how it works with an example.

The idea of offering up something of value to convince a lender in order to borrow money is a fundamental concept in finance. The practice goes back as far as ancient civilizations like those in Greece, Rome, and India. As this concept is fundamental to asset-backed lending, a thorough understanding of how collateral works is necessary for those interested in investments that are secured by collateral.

What are the benefits of collateral to lenders?

Taking collateral as security for a loan can help reduce the risk of default for a lender who can foreclose against the collateral in the event of a borrower default. However, building collateral into a loan structure does not fully mitigate the risk of non-payment for lenders. Collateral can lose value, and secured creditors can have competing claims on the same collateral, and foreclosing against collateral can take time and money or be delayed if the borrower files for bankruptcy. 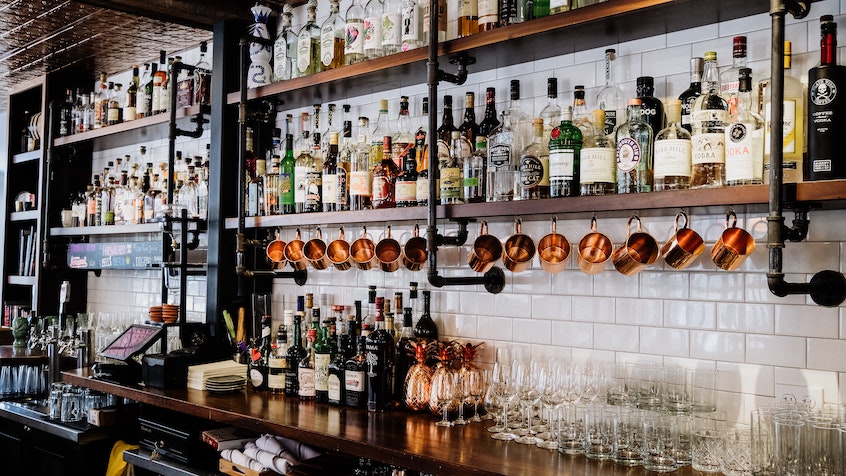 What is collateral in the real world?

Now that you have a better understanding of what collateral is, let’s take a look at a basic example of how collateral works in the real world.

Tired of working in the solar panel industry, Owen decides to follow his dream of opening a bar in the heart of the Mission District in San Francisco. Say for example, that the property Owen wishes to purchase to open the bar costs $100,000, but he can only afford to put up $30,000 of his own money, and opts to borrow the remaining $70,000 from the bank.

In order for the bank to lend Owen such a large amount relative to the value of the real estate, the bank needs a way to protect itself in case Owen can’t pay back the loan. As a result, the bank requires him to pledge the bar real estate as collateral for the loan. After considering the terms, Owen decides to take the leap and agrees.

The first few months go well with the new venture, but slowly business starts to slip. Owen starts finding it difficult to make ends meet. Eventually, Owen is unable to make the monthly loan payments to the bank. When Owen ends up defaulting on the loan, the bank takes control of the bar property. The bank then forecloses against the bar real estate and tries to resell it in an attempt to recoup the proceeds of the loan.

If the scenario were to play out differently with Owen being able to make the monthly payments, he would eventually be able to pay off the loan while fulfilling his dream of running a successful bar in the heart of the Mission District in San Francisco. 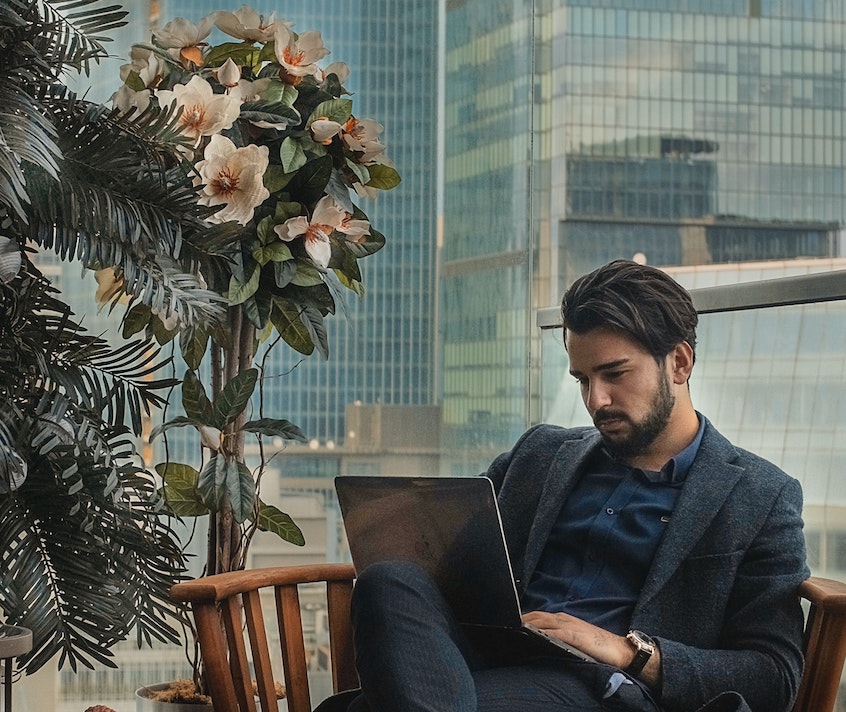 Collateral can take many forms depending on the loan type. It includes assets like property, equipment, and inventory. While alternative asset classes may also comprise collateral, below are some common assets classes used as collateral: 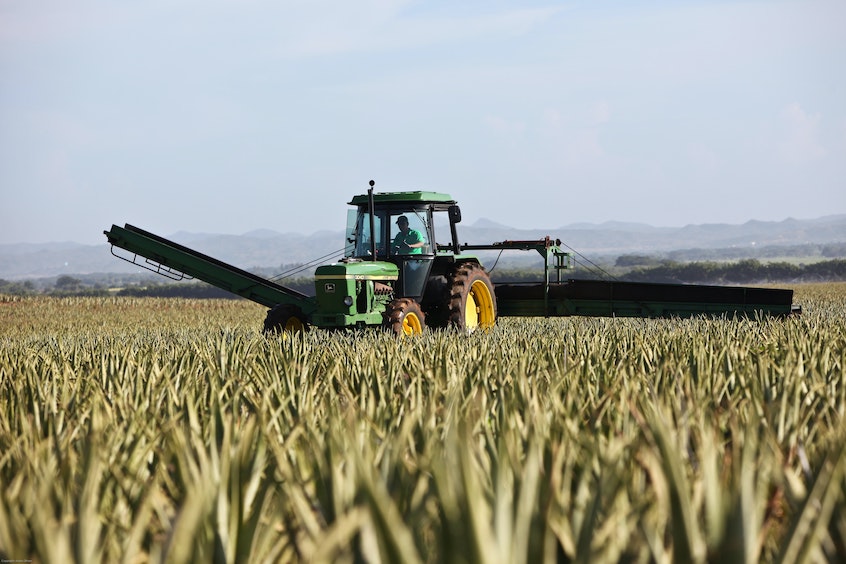 When a borrower applies for a small business loan, the lender may ask the borrower to pledge business assets, such as inventory and/or accounts receivable. If the aggregate appraised value of the inventory and accounts receivable is less than the value of the loan, a lender may also ask for other assets, such as real estate or cash, as security for the loan. Eligible assets are often determined by the type and terms of the loan, along with the lender’s underwriting requirements.

Collateral is the basis of asset-based finance. In addition to the common asset classes mentioned above, collateral can also be pledged in different forms for alternative investment offerings. In litigation finance, for example, collateral can take the form of claims on future proceeds from a settled or pre-settled case, while in real estate a property or building itself can serve as the collateral. 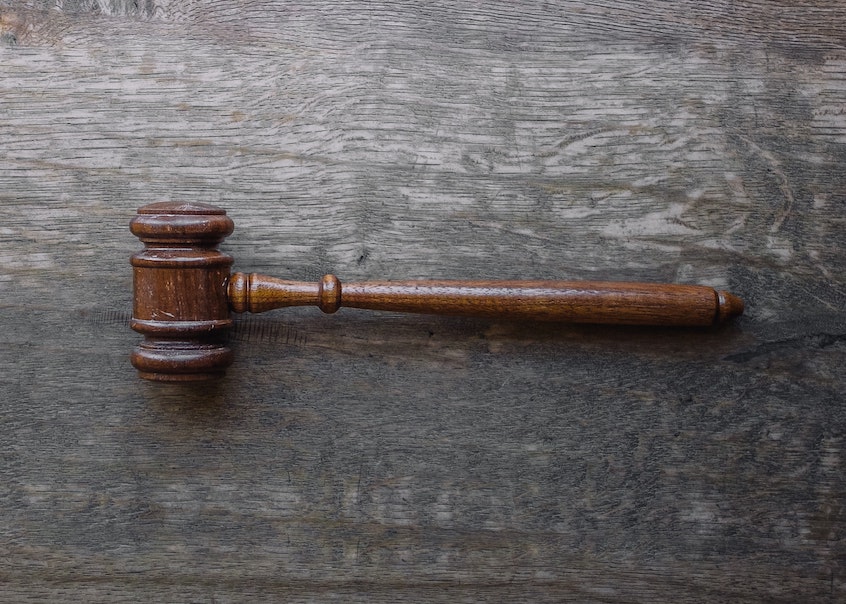 Any asset being used as collateral must be carefully evaluated by the lender when deciding on the loan amount and their underwriting requirements. While there are a variety of variables that lenders consider when granting a loan, two important factors are loan-to-value ratio (LTV) and debt service coverage ratio (DSCR).

Collateral is the basis of asset-based secured lending. Securing a loan with collateral helps to reduce the risk for lenders and can help borrowers qualify for loans with lower interest rates. There are a variety of common and alternative assets that can be used as collateral, the sufficiency of which will be determined by a lender’s underwriting criteria.

If you have additional questions about how collateral works in our investments or want to learn more about your investment opportunities, please reach out to us at [email protected].

This communication and the information contained in this article are provided for general informational purposes only and should neither be construed nor intended to be a recommendation to purchase, sell or hold any security or otherwise to be investment, tax, financial, accounting, legal, regulatory or compliance advice. Any link to a third-party website (or article contained therein) is not an endorsement, authorization or representation of our affiliation with that third party (or article). We do not exercise control over third-party websites, and we are not responsible or liable for the accuracy, legality, appropriateness, or any other aspect of such website (or article contained therein).

Since inception, over $1.1B has been invested on Yieldstreet