Why gut instinct may cost you money 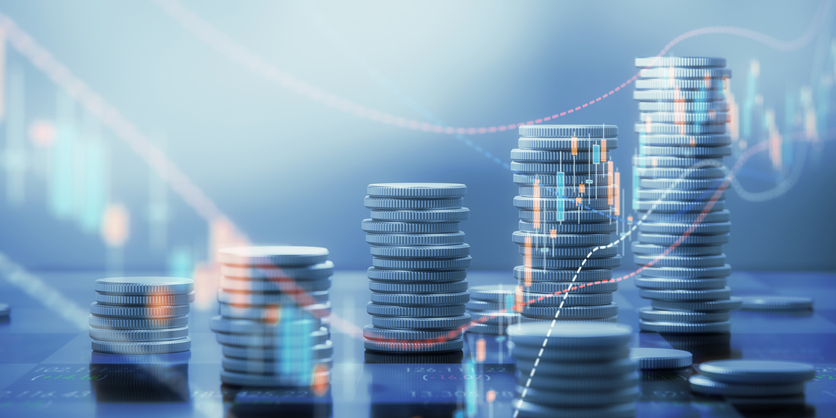 Richard Excell realized in the early 2000s that behavioral finance could help explain what drove investors to make good and bad decisions. Excell is an economist and CFA who teaches finance at the University of Illinois at Urbana-Champaign. 20 years ago he was working as a money manager, FX trader, and analyst when the efficient market hypothesis, a theory that holds prices reflect all information and assumes that people act rationally, had been the dominant school of thought. It was a graduate school course at the University of Chicago with Professor Christopher Hsee that changed how Excell viewed the way people made investment decisions.

“Money is one of those things that people become most emotional about. We don’t always act rationally,” Excell said.  He pointed out that behavioral finance, which studies the effects of psychology on investors and financial markets, “kind of struck me. I had seen how people had acted [during my career], and people have a lot of ﬂaws.”

That motivated  Excell to start examining biases, the innate prejudices every single person carries within themself. He started thinking about euphoria and fear, the way those two emotions can mask themselves as instinct and then drive people to make decisions with blinders on. “Even people who study biases—they still have those emotional biases. We’re all human, right?” he said.

Excell has spent two decades probing behavioral finance, and one of the concepts he has observed is Loss Aversion, a term that was coined by mathematical psychologist Amos Tversky, and psychologist-economist Daniel Kahneman.

Loss aversion implies that people hate losses more than they enjoy gains. For example, were an investor to purchase $100 of stock that dropped to $50, they’d feel miserable. Yet if that same investor bought $100 of stock and it went up to $150, they’d be happy only not as happy as they were miserable in the loss of that $50. “It’s not that you’re not happy with the gains,” explains Excell. “It’s that the happiness you get from gains is measurably lower than the pain you experience from the losses.” Excel pointed out that the negative charge of that loss, or even the anticipation of what that loss might feel like, has the power to prevent people from making smart decisions like selling a losing asset.  According to Excell, humans do everything we can to circumnavigate the potential for failure.

Excell has seen this play out time and time again. The 2021 markets, he pointed out, are yet another example. “There were some people for whom [markets hitting an all-time high] was great and [they approached it like] it was going to continue forever, right? Fairly euphoric. Making tons of money. Maybe they’re trading NFTs, it’s easy to make money,” he said. “There were also a number of other people, primarily people in the professional community that thought this was insane and irrational, and that it had to end. And they were wrong. And professionals panicked because if you’re wrong for too long, your investors take their money out and you lose your job.”

So what does it take to make decisions from inside the eye of a perceived financial hurricane? How does one go about maintaining a place of stillness in the middle of a swirling psychological debris field? For Excell, it comes down to knowing yourself. You’ve got to find out who you are in the world of financial markets.

He advised people to ask themselves if they are risk-averse, risk-neutral, or risk-seeking? Do you like looking at things on a short term or long term basis? Do you like equity markets, bond markets, or crypto markets? “Wherever you feel more comfortable you’re going to be more engaged, you’re going to get smarter, you’re going to have a little bit more of an edge compared to other people,” Excell said.  And he warned, “Don’t try to be who you’re not. You’ll lose the discipline. You lose the interest and that’s not a good combination when it comes to money.”

As we look towards 2023, it can be a good time to take inventory, maximize tax savings, and plan for the year ahead.

Private debt can offer unique credit enhancements that can help reduce risk and protect your principal — learn how.