An introduction to the oil and gas industry 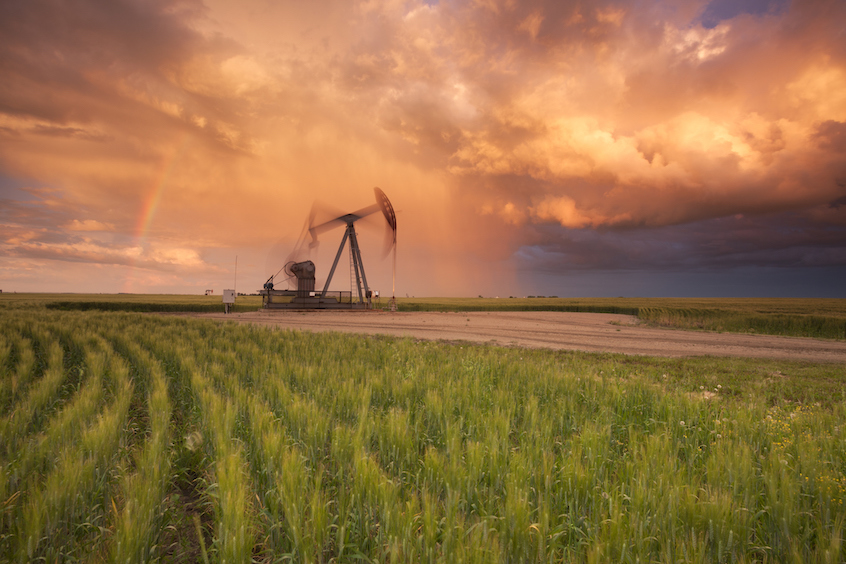 Just out side of Weyburn, Saskatchewan, oil pumps working away, Image taken from a tripod.

At Yieldstreet we are always looking for industries where capital inefficiencies present opportunities to structure offerings with attractive target yields for our investors.

One such area is Oil & Gas, a mature industry and a staple of the global economy, which has become a source of technological innovation and development in the United States.

The oil and gas industry

The Oil & Gas industry is vital to the proper functioning of a modern economy. The industry provides the fuels needed for transportation and heating as well as the key raw materials used in construction, paving, and manufacturing chemicals.

Oil is a truly global industry. It can be transported around the world and refined into gasoline or petroleum which can then be made into a slew of other products like balloons or bandages. Natural gas tends to be more regional in nature, as its transportation and distribution is dependent on pipelines. Natural gas helps create electricity, fuel and heating. 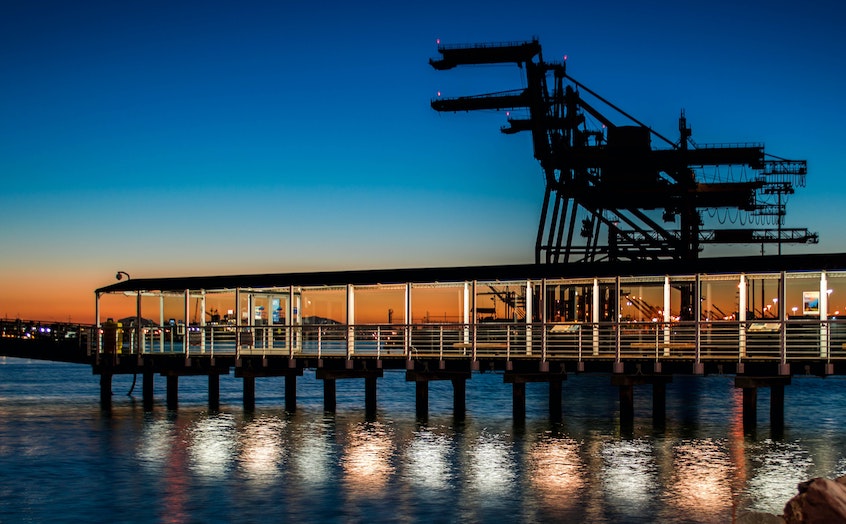 Midstream companies gather, process, store, and transport crude oil, raw and liquified natural gas, and refined petroleum products and chemicals. The midstream business model is similar to a toll road that charges fees for the movement or intermediate processing of Oil & Gas.

Put simply, oil prices are a result of supply and demand.

Over the last two decades, the US has emerged as major oil exporter, thanks to new drilling technologies, like fracking. Overtime, this steadily increased worldwide supply. On the demand side, a prolonged slowdown in growth from China, the largest importer of crude oil, led to a decrease in demand. Additionally, oil demand in other parts of Asia and Europe has been weakening.

Two other factors made the drop in prices so pronounced: price cuts made by OPEC to try and capture more volume and a devaluation of the Yuan by the Chinese central Bank, which shocked global markets, in August 2015.

Why was the drop so sudden?

Oil prices are considered inelastic – meaning that consumer habits will not drastically change because of its price. People aren’t going to stop driving because gas is more expensive. Therefore, small changes in supply and demand can cause drastic changes in price.

Why and how has it recovered?

After bottoming out below $30/barrel, oil prices have dramatically recovered, hovering just below $80/barrel.

The current recovery has resulted from major production cuts from OPEC, Russia and a few other countries. By reducing production, prices have increased dramatically. On the demand side, the global economy is humming with the US, Europe, and major Asian economies experiencing low unemployment and strong GDP growth.

What do you expect oil prices to do going forward?

Currently, there is greater demand for oil than there is supply. Worldwide demand remains robust driven by economic strength in the US, India, China.

Over the past year, worldwide supply has declined rapidly back to its five-year average as OPEC and 6 Non-OPEC nations (including Russia) cooperated to withhold 1.8 million barrels per day as response to the decline in oil price starting in late 2014.

There are inherent risks to oil prices going forward, mostly geopolitical. Potential sanctions against Iran, a major oil producer could stifle supply. Negotiations on production levels, as well as compliance with those levels, between Russia and OPEC, could also impact oil supply and prices.

Other risks such as Chinese/US tariffs, weather, and a further ramp in production from rising prices (higher prices could attract more to enter the market, increasing supply, and potentially hurting prices) are other risk factors to consider. 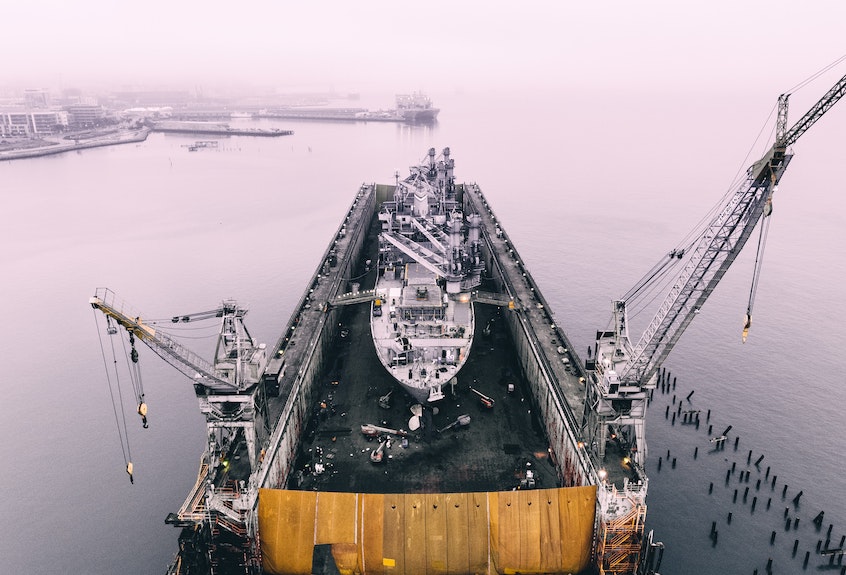 Why oil and gas?

Because of the industry’s inherent cyclical nature, there are times when access to capital becomes strained (typically during and after a downturn) and deserving borrowers may not be able to find reasonable interest rates from traditional borrowers. When oil prices are high, producers can make more money, which is more desirable to lenders. When prices are lower, margins are smaller and traditional lenders become more become more risk averse.

While large Oil & Gas companies, such as Exxon Mobil, BP and Chevron, known as “majors”, are involved in almost every aspect of the O&G business, many smaller companies operate in the Exploration & Production (“E&P”) segment.

These E&P companies, known as “independents”, are not directly associated with any of the O&G majors. Some of them have evolved from spin-offs of larger corporations, such as majors, pipeline companies, utilities, and more.

These smaller independents can sometimes have irregular cash flows and balance sheets, and as a result banks, and other lenders, may ascribe a higher risk profile. Yieldstreet provides an avenue for these smaller companies to get the loans they need to grow, at reasonable interest rates.

Louisiana, a strategic drilling location because of its proximity to the Gulf of Mexico, has recently experienced a drilling revival. Many traditional drillers moved out after the 2014 downturn, leaving behind established oil wells and rigs at a discount. The borrower in Oil & Gas Financing I opportunistically purchased land and pipelines in 2016.

In conclusion, the Oil & Gas industry, while mature, still presents opportunities to lend deserving borrowers the funds they need to grow. Some of these smaller “independents” can have a hard time getting access to capital, but can use their reserves, land, and pipelines as collateral to secure loans at better interest rates.

Since inception, over $1.1B has been invested on Yieldstreet