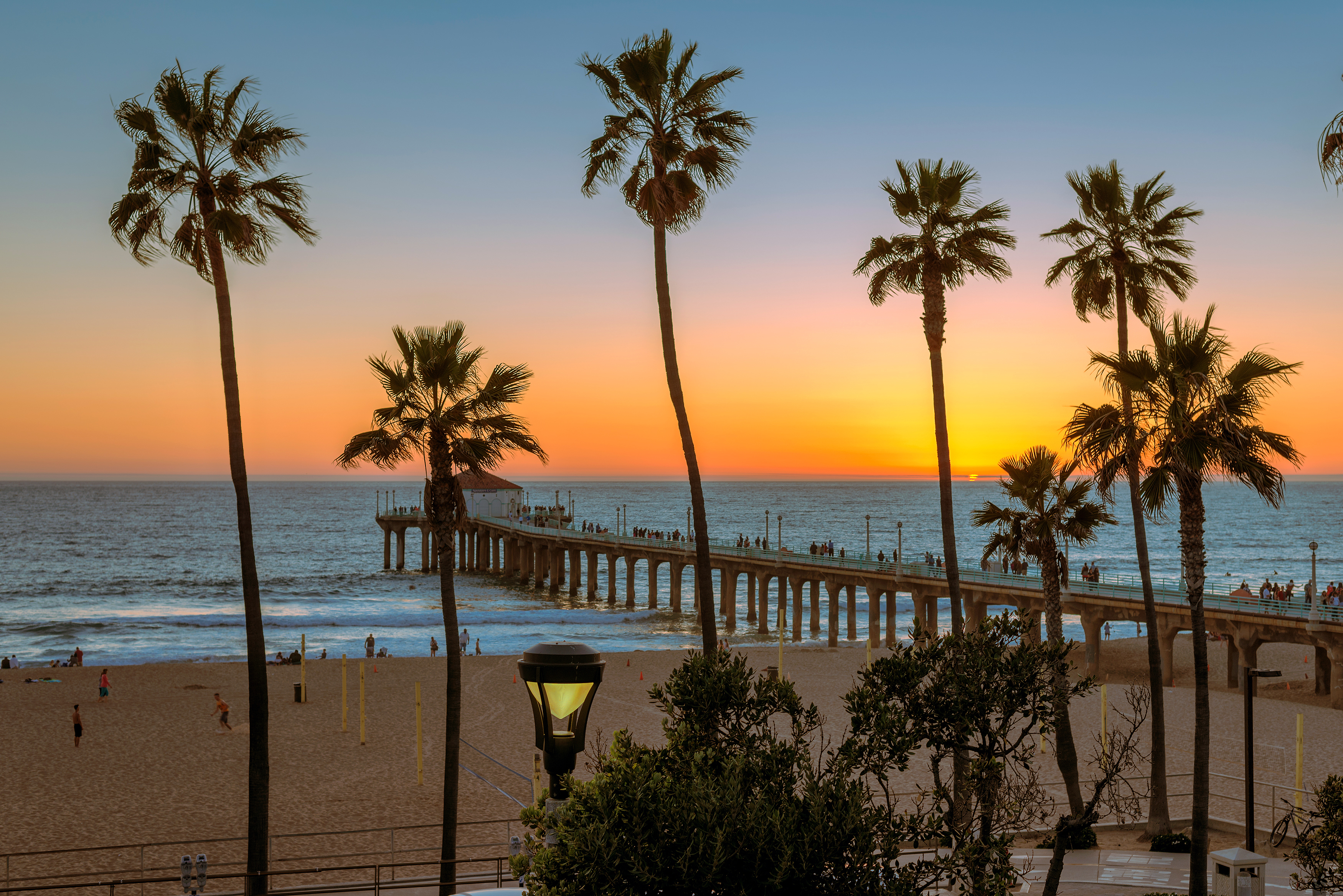 Anyone who has invested knows that there is an inherent risk tradeoff. You exchange part of your income in the present for financial gains and security in the future.

However, after a 9 year bull market it can be difficult to begin investing. As they say, the best time to begin planting a tree was yesterday…

Many get caught hesitating whether to invest or not and that’s understandable. John Mulaney describes this dynamic perfectly:

It is so much easier not to do things, than to do them. That you would do anything is totally remarkable!

Percentage-wise, it is 100% easier to not do things than to do them. And so much fun not to do them. Especially when you were supposed to do them.

What many don’t realize is that there is an actual negative cost of not investing.

Sitting out a few innings and holding cash have hidden costs that become apparent only after years of being invested.

The Math Behind the Magic

Over the long term, the power of compound interest can dramatically increase your wealth.

Now let’s take a look at the cost of waiting just one year to invest:

The dollar amounts are significantly less in the second scenario. Here’s what the forgone gains of just a 1 year delay look like as a percent of the original $100,000 investment:

Compound Interest, the 8th Wonder of the World

To many, the concepts of compound interest, the time value of money and “the rule of 72” are not new. It’s time invested, not timing that generates wealth over the long term. But when the impact of compounding interest isn’t clearly and regularly spelled out, it can be easily forgotten or misunderstood.

In The Psychology of Money, Morgan Housel describes how people fail to appreciate the power of compound interest:

When compounding isn’t intuitive, we often ignore its potential and focus on solving problems through other means. Not because we’re overthinking, but because we rarely stop to consider compounding potential.

There are over 2,000 books picking apart how Warren Buffett built his fortune. But none are called “This Guy Has Been Investing Consistently for Three-Quarters of a Century.”

In conclusion, there is a tangible cost to not investing, and a plethora of benefits to investing today. As Albert Einstein once said, “compound interest is the eighth wonder of the world. He who understands it, earns it … he who doesn’t … pays it.”

So, what are you waiting for?

*Please note, the hypothetical returns illustrations set forth above do not factor in any fees or expenses typically associated with investments.

As we look towards 2023, it can be a good time to take inventory, maximize tax savings, and plan for the year ahead.

Private debt can offer unique credit enhancements that can help reduce risk and protect your principal — learn how.